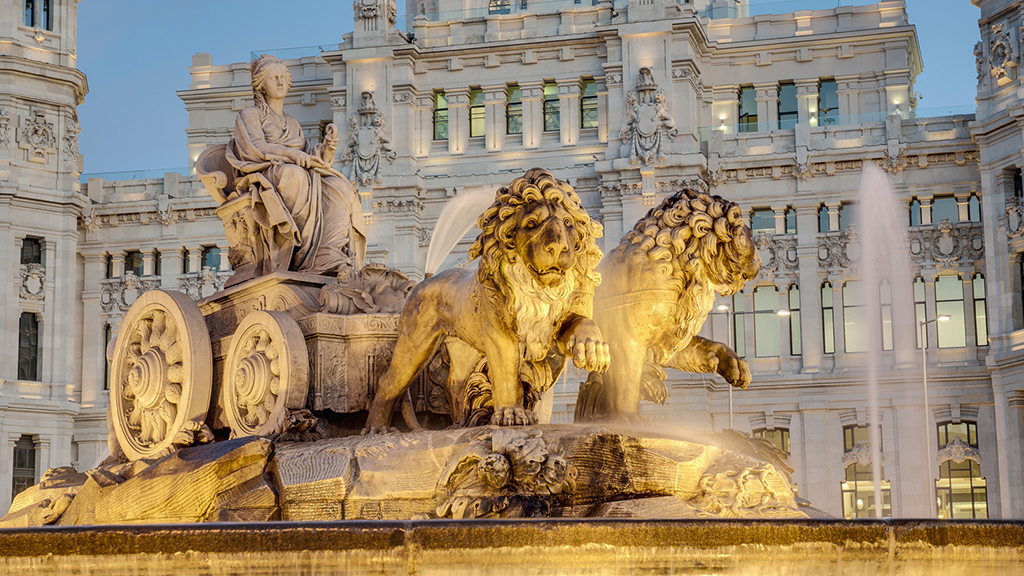 Madrid is the capital of Spain and its largest city. The population of the city is roughly 3.3 million and the entire population of the Madrid metropolitan area is calculated to be around 6.5 million. It is the third-largest city in the European Union, after London and Berlin, and its metropolitan area is the third-largest in the European Union after London and Paris.
The most important places to visit in Madrid are:
1. Prado Museum
One of the greatest museums in the world today, Prado Museum opened in 1819 and houses artworks from renowned artists such as Goya and Rubens.
2. Royal Palace
This grand lavish palace is the official residence of the royal family.
3. Plaza Mayor
Popular amongst both tourists and locals, it was constructed in the 16th century and has been the site of festivities, bull fights and executions.
4. Reina Sofia Museum
The contemporary art museum houses thousands of great artworks from the likes of Picasso and Miró.
5. Retiro Park
Among the world\\\'s most beautiful parks, it is a favorite of city locals. There are striking landmarks and nicely landscaped gardens.
6. Rastro Market
Simply stroll through or buy anything you want in this world famous open air market.
7. Temple of Debod
Many people are surprised to learn that there\\\'s an ancient Egyptian temple located right in the middle of Madrid City.
8. Puerta Del Sol
Madrid\\\'s busiest square, a famous landmark here shows the Bear and the Strawberry Tree.
9. Almudena Cathedral
It took more than 100 years to complete its construction in 1993. The original site was occupied by Madrid\\\'s first mosque.
10. Plaza de Cibeles
Madrid is known for many beautiful squares like this one. The Cibeles fountain is an important symbol of this city and many more. 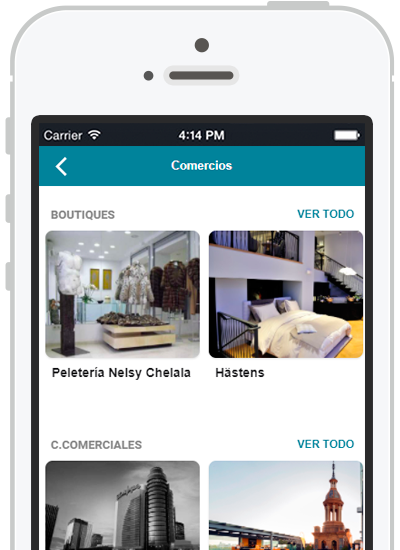 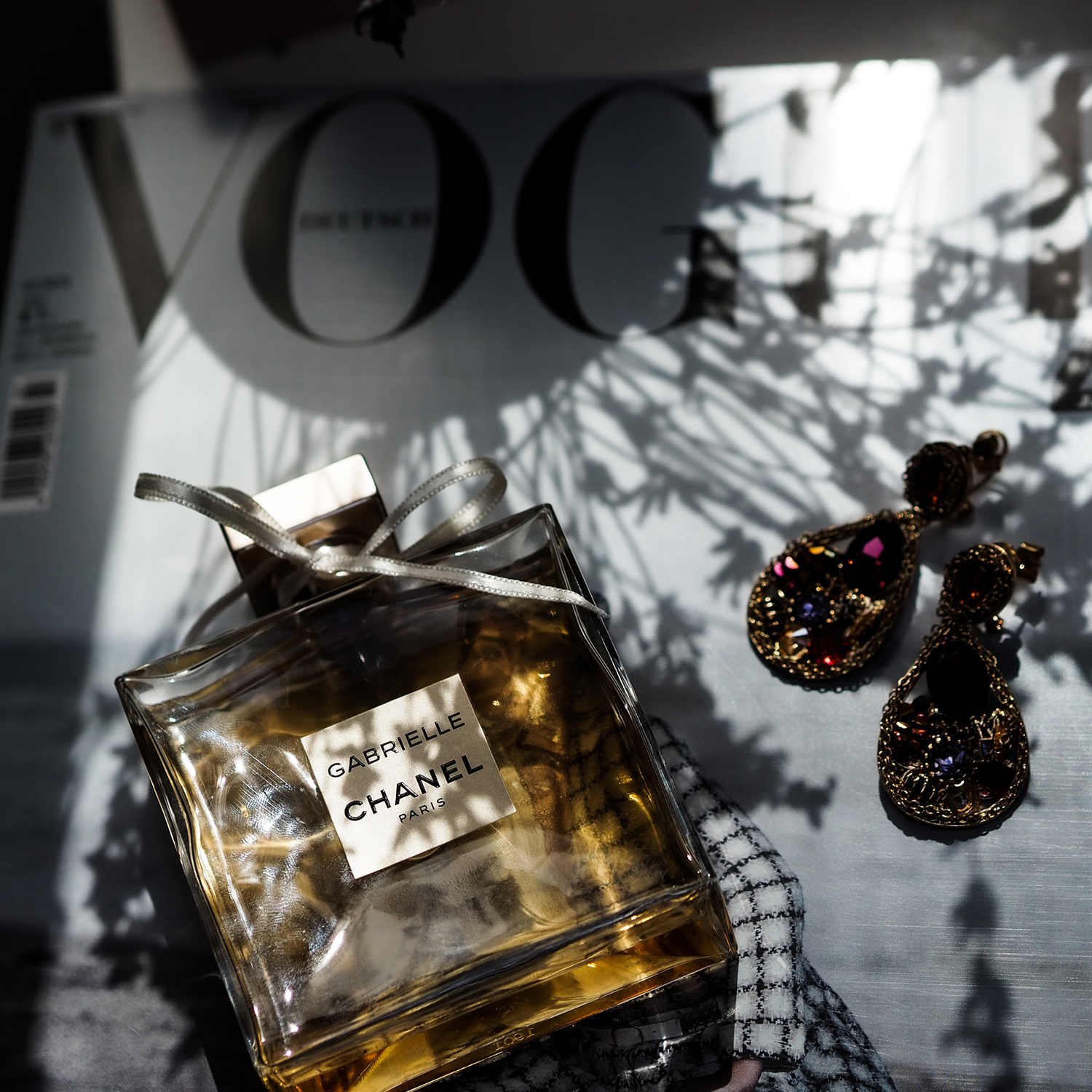